Explore the Okavango Delta by mokoro, on foot or on a game drive. A maze of sparkling lagoons, meandering channels and overgrown islands teeming with wildlife, Botswana’s Okavango Delta lies like a sparkling jewel at the heart of the Kalahari Desert

Known as “the river that never finds the sea”, crystal clear channels spread over the thirstlands of the Kalahari with their papyrus-fringed banks and fertile floating islands. Adapted for a life in and out of the water, the elegant red lechwe and shy sitatunga are found in this watery wilderness. Lion, cheetah, leopard and African wild dog share the floodplains with large herds of elephant and buffalo.

Hippos inhabit the deeper channels and lagoons, while honey badgers can be seen in broad daylight. Tall termite mounds are homes for families of dwarf and banded mongoose. Experience the delicate details of the glistening waterways on a mokoro (dugout canoe) ride, where iridescent dragonflies, frogs of every colour and jewel-like kingfishers live in the papyrus-lined banks.

Botswana’s famous Chobe National Park is a must-see wildlife destination that includes the Savute Channel and natural beauty of the Linyanti River.

Chobe covers almost 11 700 km² (6 836 square miles), was the country’s first national park and boasts the biggest concentration of wildlife in Africa. But it is best known for its large numbers of African elephants, probably the biggest continuous elephant population in the world, currently numbering around 45,000. The Chobe National Park offers adventures such as game drives, private river cruises, excellent bird watching, and exceptional photographic opportunities. We have many tours in the Chobe National Park that can be incorporated into your safari.

The Ngwezumba pans lie approximately 70 km south of the Chobe River and comprise a large complex of clay pans, surrounded by mophane woodlands and grassland plains. During the rainy season, the pans fill with water, then attracting wildlife that moves away from the permanent water sources of the Linyanti and Chobe Rivers.

During the dry winter months, game viewing at the permanent waters of the Linyanti can be excellent. The area that falls within the Chobe National Park, which has a public campsite, is sandwiched between photographic concessions to the west and hunting concessions to the east.

Truly at the interior of the park, Savuté boasts most of the Chobe species, except for water-loving antelope. It is best known for its predators, particularly lion, cheetah and hyena, of which there are large resident populations. The Savuté channel flows from the Linyanti River for about 100 kilometres, carrying water away from the river and releasing it into a vast swampland called the Savuté Marsh, and further south onto the Mababe Depression, which is also fed by the Ngwezumba River from the northeast.

The Central Kalahari Game Reserve (CKGR) is the largest, most remotely situated reserve in Southern Africa, and the second-largest wildlife reserve in the world, encompassing 52 800 sq km

During and shortly after good summer rains, the flat grasslands of the reserve’s northern reaches teem with wildlife, which gathers at the best grazing areas. These include large herds of springbok and gemsbok, as well as wildebeest, hartebeest, eland and giraffe.

At other times of the year, when the animals are more sparsely distributed, the experience of travelling through truly untouched wilderness, of seemingly unending dimensions, is the draw.

The reserve contains about a quarter of the Okavango Delta and stretches across several thousand square kilometres, comprising a stunning landscape of forests, lagoons, floodplains and islands.

The Makgadikgadi Pans span 16 000 km² (9 942 square miles) and are the largest salt pans in the world. Remnants of an ancient lake, the pans are interspersed with sandy desert and occasional vegetation.

One of Africa's biggest zebra populations makes this vista of white sand and salt their home. When rains fall during the wet season, the pans are filled with water and attract large flocks of flamingos, as well as big herds of zebra, springbok and wildebeest, followed closely by predators, making for fantastic game viewing.

Approximately 30 km from the Nxai Pan National Park entrance, Baines’ Baobabs are a highlight for any visitor travelling this area of Botswana.

Seven huge, gnarled baobab trees, named after the 19th-century explorer Thomas Baines, is situated on a promontory or island overlooking and surrounded by the white, crusty Kudiakam Pan. Baines stood here over a hundred years ago and painted this otherworldly scene. It has essentially remained unchanged.

Part of the great Makgadikgadi complex, Nxai Pan National Park covers an area of 2 100 sq km and comprises several larger pans – Nxai Pan, Kgama-Kgama Pan and Kudiakam Pan, which were once ancient salt lakes. These larger pans are now grassed and are scattered with islands of acacia trees, and smaller pans that fill with water during the rainy season – thus providing rich resources for wildlife.

Botswana’s first community-based conservation project is managed and staffed by residents of four local communities – Nata, Maphosa, Sepako and Manxotae. It is a good example of a non-consumptive means of wildlife utilisation that brings direct financial benefit to local communities. Proceeds from tourism activities in the sanctuary are shared by the four communities for whatever development projects they decide they want and need.

One of the most popular destinations on the Makgadikgadi is Kubu Island, a rocky outcrop near the south-western shore of Sowa pan.

This crescent-shaped island is about one kilometre long, and its slopes are littered with fossil beaches of rounded pebbles, an indication of the prehistoric lake’s former water levels. Many rocks on the island are covered in fossilised guano, from the water birds that once perched here.

Rising abruptly, and dramatically, from the Kalahari scrub bush – the rock face turning a copper colour in the dying sun – the magnetic power of Tsodilo Hills both captivates and mystifies.

Indeed for the people who live at the Hills – the San, the original inhabitants, and the Hambukushu who have periodically occupied the hills for the past 200 years – Tsodilo is a sacred, mystical place where ancestral spirits dwell. In earlier times, their ancestors performed religious rituals to ask for assistance, and for rain. They also put paintings on the rock face, and their meaning and symbolism remain a mystery even to today.

Exploring the three main Hills – Male, Female, and child – is a journey into antiquity. Archaeological research – ongoing for the past 30 years – estimates that Tsodilo has been inhabited for the past 100 000 years, making this one of the world’s oldest historical sites. Pottery, iron, glass beads, shell beads, carved bone and stone tools date back 90 000 years. 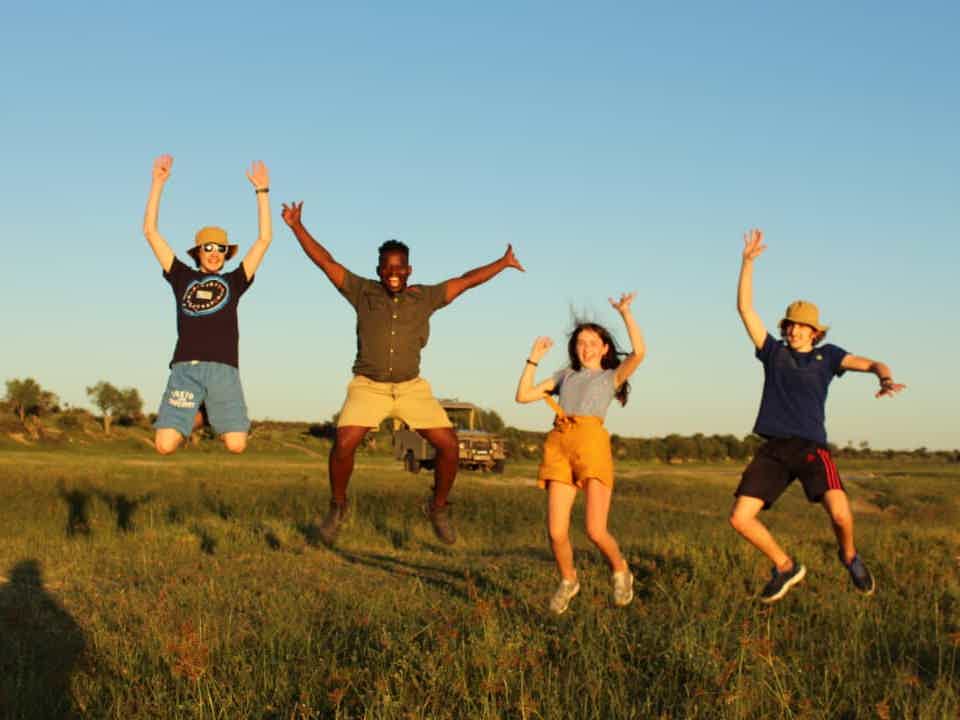 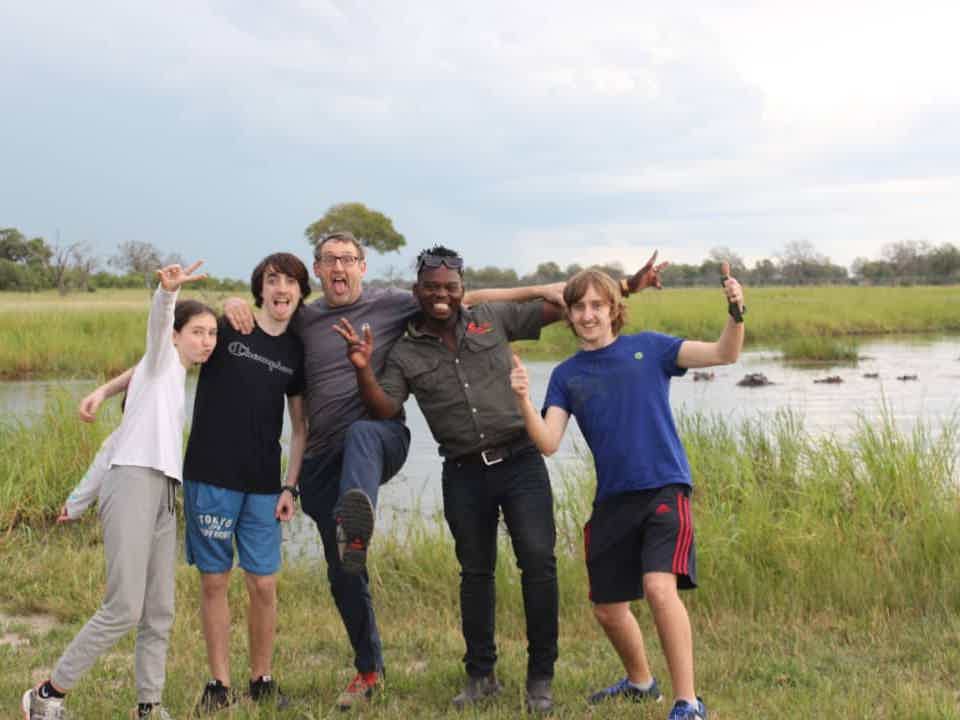 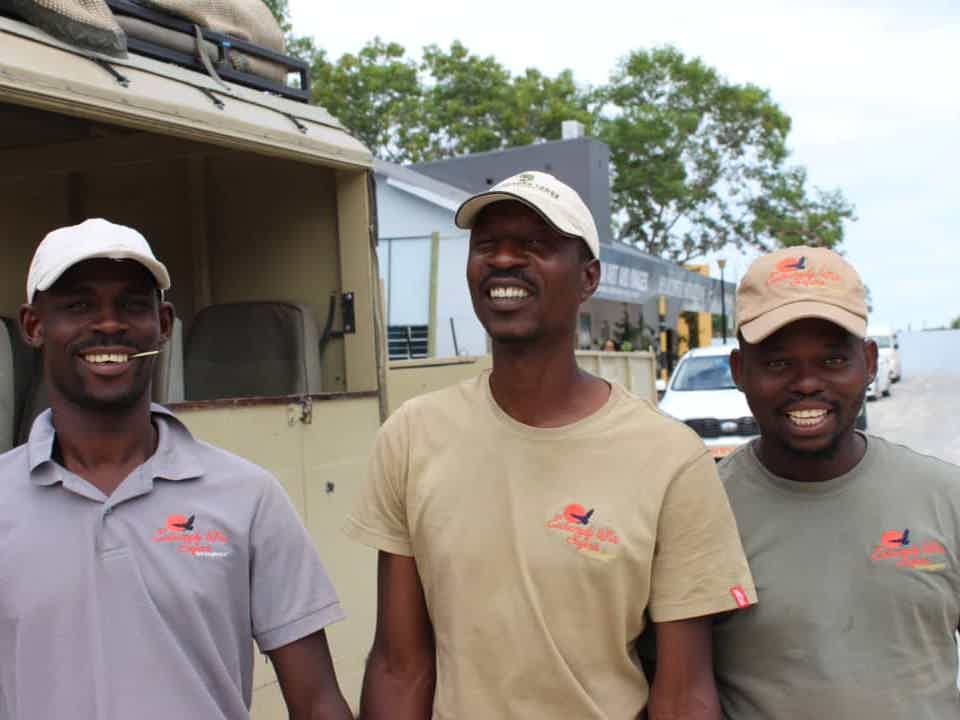 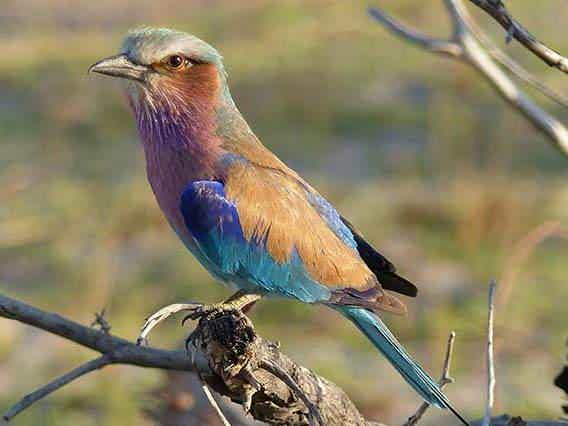 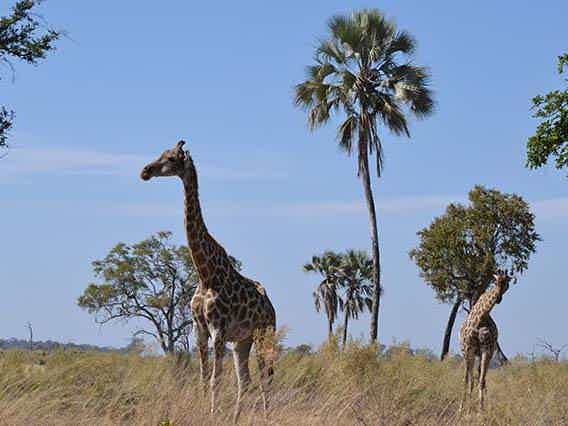 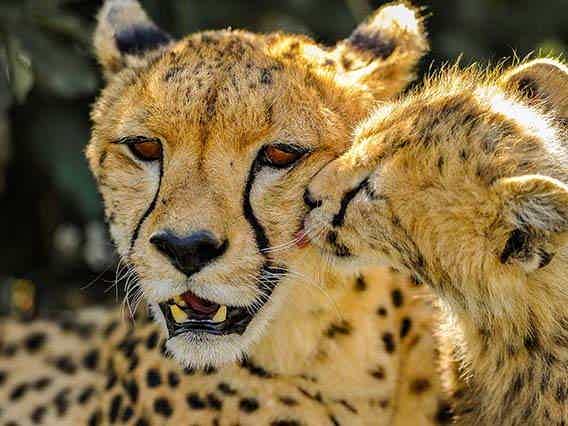 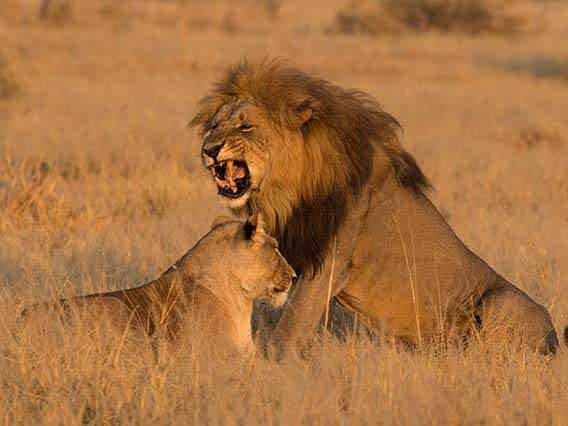 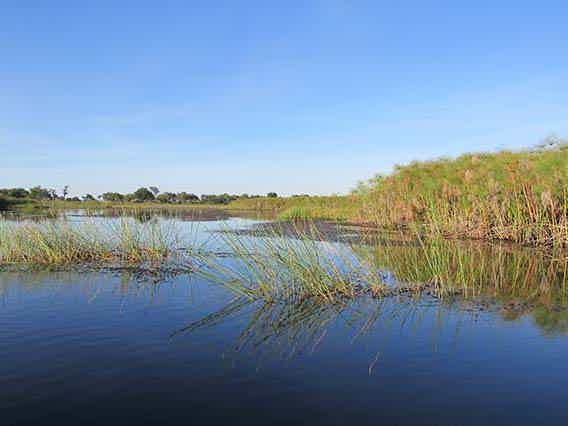 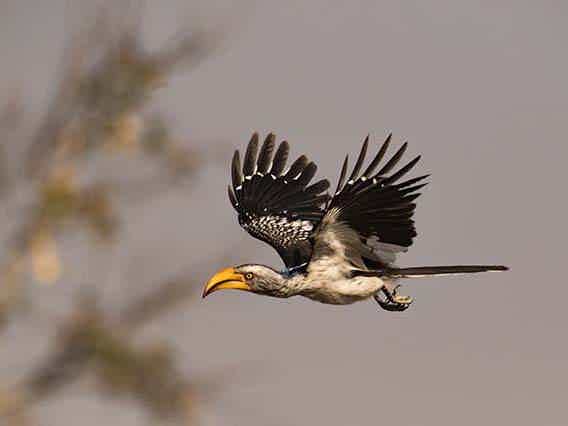 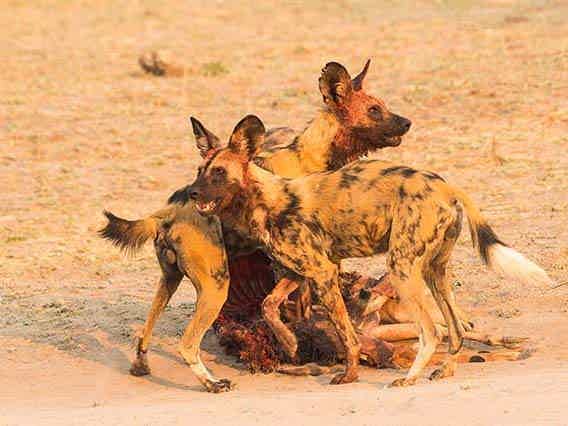 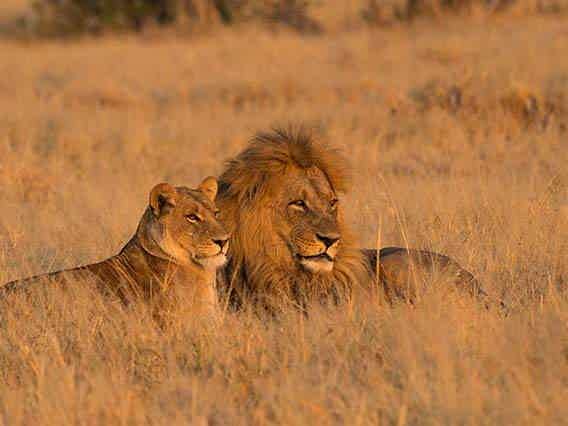 What our Guests Say